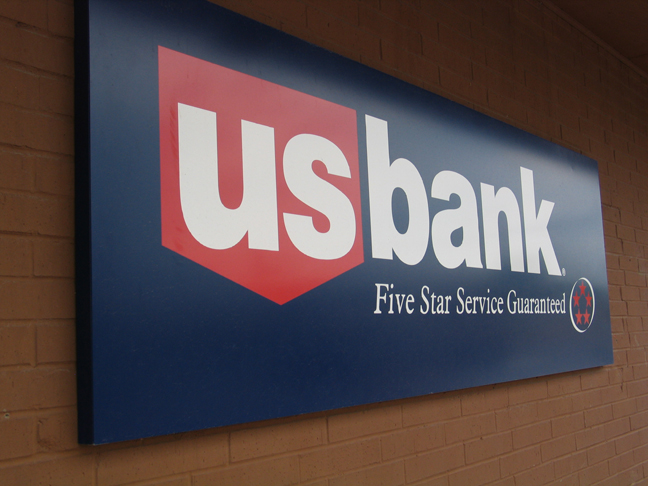 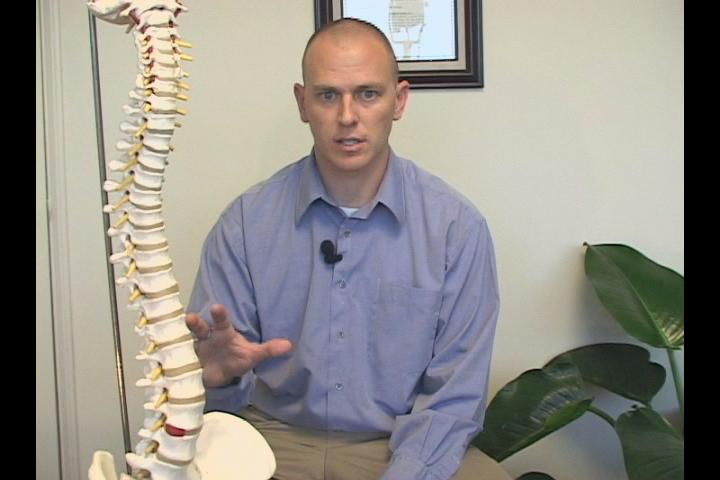 You may have purchased a coupon from restaurant.com, where restaurants offer discounts. You can spend, for example, $25 and get a $50 coupon for use at a specific restaurant. The increasingly popular site Groupon.com expands that to other kinds of businesses. Each day... (read more) 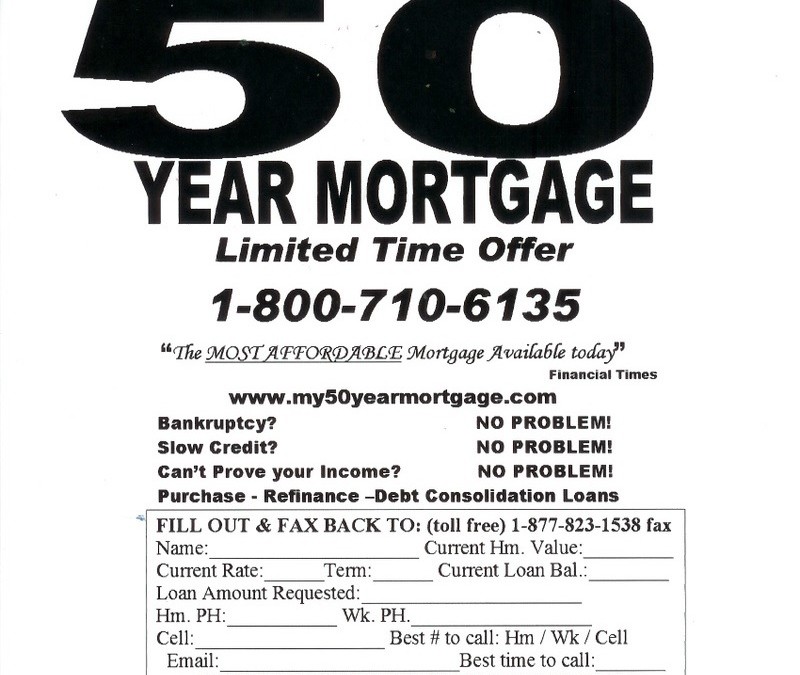