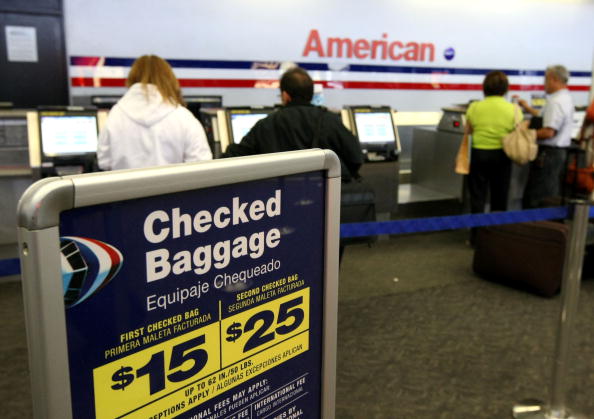 Plaintiff checks in to a flight from O’Hare to White Plains, N.Y. (a route with which Your Friend the Lawyer and his Wife are very familiar), and pays $40 for two pieces of luggage. American cancels the flight, so Plaintiff requests a refund of the ticket and baggage fee. American refunds the ticket but not the baggage fee, citing their good old “policy and practice” for when the passenger does not accept another flight. 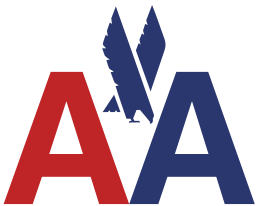 Plaintiff sues as a class action case. When American gets the suit they say crap, and attempt the ol’ “pick off” move. That refers to when a Defendant facing a class action tries to settle with or refund the Plaintiff before the class is actually certified so that it can say, ‘oh it’s a moot point no because the Plaintiff already got paid.’ In this instance, American calls Plaintiff’s counsel who wisely refused the offer of $40 plus costs so far. American went ahead and credited Plaintiff’s credit card $40 anyway, then came into court and said to the judge “See, no problem! We paid her, so there is no case.”

The judge agreed and dismissed the case but the Appellate Court reversed, citing the “pick off” move, and sent it back to the court for further proceedings. You can read the entire case here (42 pages).